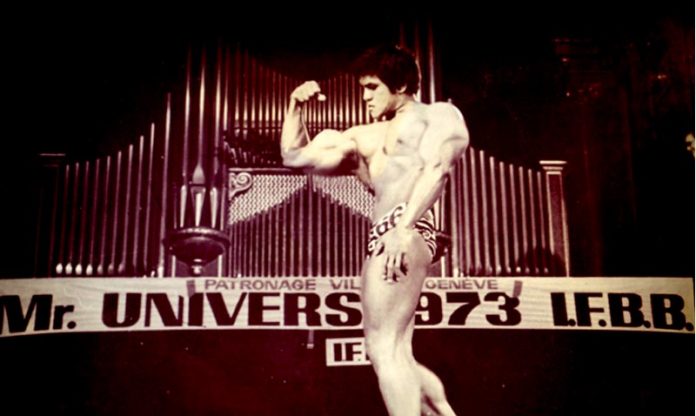 Roland Dantes, called Pintoy by his peers, is one of the bodybuilders who made the Philippines proud. Pintoy is one of the very prolific patron and “Guru” of the Filipino Martial arts – ARNIS. He trained with other martial arts masters, such as Cacoy Canete and Edgar Sulite.

Pintoy started bodybuilding when he got an injury from playing basketball in high school.

With the rehabilitation program he was introduced to bodybuilding. He got results and continued with it until he competed and won. Pintoy won the “Mr. Philippines” title five times between 1969-1980 and placed in competitions for the titles “Mr. Universe” and “Mr. World.” During and after his bodybuilding career, Pintoy worked several years as a police officer before becoming an actor. 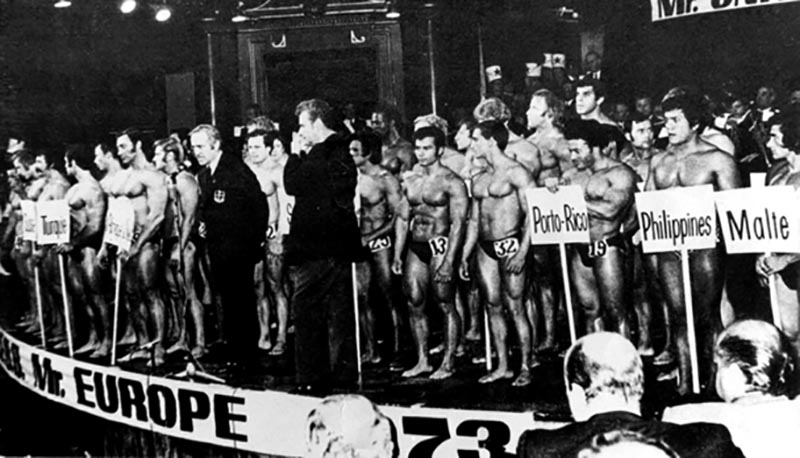 He is one of the best-known Philippine actors. He has had leading roles in different films including “The Pacific Connection” with foreign stars Nancy Kwan, Guy Madisson and other artists, and “Arnis: The Sticks Of Death.” He was also memorable in the National Artist for Film Eddie Romero’s “Banta ng Kahapon,” where he played a mute gun-for-hire of politicians. He had a string of Filipino films to his credit including “Lapu-Lapu” starred by Lito Lapid.

Recently, he did an important role in a foreign film with Filipino-Hawaiian-American actor Mark Dacascus. 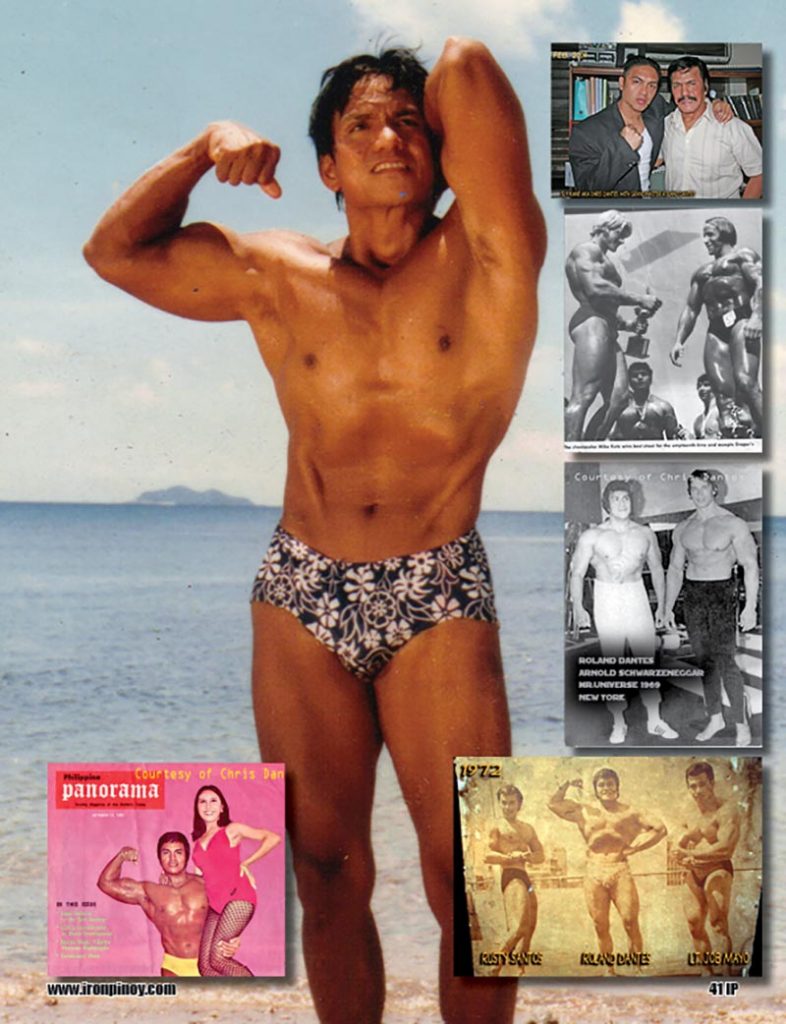 Pintoy will be greatly missed. He has changed and made something of being a PROUD PINOY.

All photos courtesy of Chris Dantes aka Sly Kane