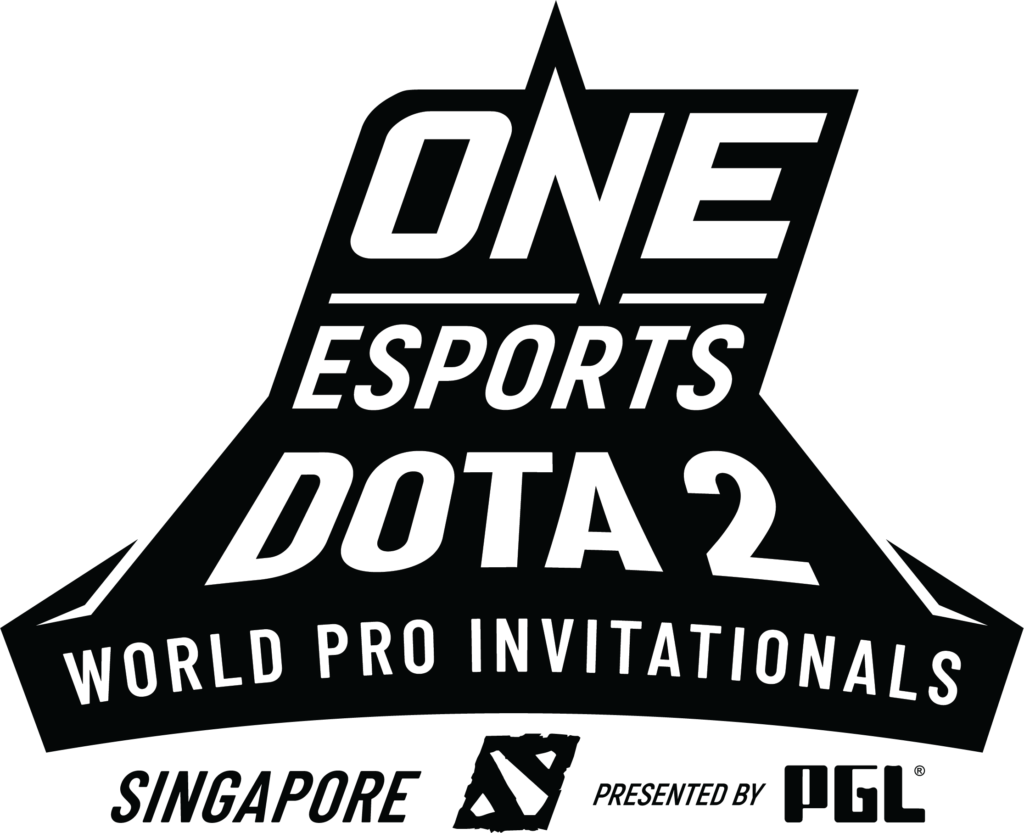 13 November 2019 – Singapore: ONE Esports, a subsidiary of ONE Championship™ (ONE), the largest global sports media property in Asian history, has just announced all 12 teams competing in the ONE Esports Dota 2 Singapore World Pro Invitational.

In partnership with AirAsia, KFC, JBL, and Secretlab, ONE Esports is set to host the inaugural ONE Esports Dota 2 Singapore World Pro Invitational, happening this 20-22 December at the Singapore Indoor Stadium, home of ONE Championship’s blockbuster martial arts extravaganzas.

In addition, cosplay winners from the KL Major, including Darryl Izzy (Dragon Knight) and Vinca Kazuki (Vengeful Spirit), and other cosplayers will be attending the event to meet and interact with fans.

The merchandise store will also be fully stocked with an attractive range of products including exclusive Dota 2 Singapore event apparel, accessories, official Dota 2 merchandise from the teams competing at the event, and official ONE Esports gear.

Carlos Alimurung, CEO of ONE Esports, stated: “Never before has Singapore hosted such a world-class esports event. The world’s best Dota2 teams will compete. Nine teams were at the past International and competed for the $34M prize pool. The best on-air talent will cast and commentate – 11 of them covered the last International as well. The best cosplayers will perform – one of which, Redemption Props, won the TI9 Best in Show award. And, with our partner, PGL, we will deliver a game-changing esports experience for the teams, fans, and spectators. The stage set-up alone will certainly wow everyone!”

Alimurung continued: “Fans should expect not only an amazing competition between the world’s best Dota2 teams but also amazing performances by the on-air talent and cosplayers. Moreover, the weekend will feature team meet-n-greet sessions, cosplay performances, exclusive event merchandise for sale, audience contests and giveaways, and many more activities to keep fans engaged and entertained.”

Fans can win a trip for two (2) to Singapore to be part of all the festivities by participating in the “Our Game, Your Story” contest. Contestants are tasked to share how Dota 2 has impacted their lives in a Facebook post, with the hashtags #ONEDota2 and #OGYS. The contest ends on 5 December.

The ONE Esports Dota 2 Singapore World Pro Invitational is ONE Esports’ inaugural event to be held at the Singapore Indoor Stadium from 20-22 December. The three-day event features some of the best players and teams in Dota 2.

Friday-only tickets, as well as Saturday/Sunday tickets,  are available. Discounts are available at 20% off until Friday, 15 November. In addition, exclusive ONE Esports merchandise will be included for Category 1 and VIP ticket holders.

About ONE Championship™
ONE Championship (ONE) is the largest global sports media property in Asian history and the largest producer of millennial live sports content in Asia. Headquartered in Singapore, ONE is the Home of Martial Arts and is the world’s largest martial arts organization, hosting bouts across all styles of martial arts such as Muay Thai, Kickboxing, Karate, Kung Fu, Silat, Sanda, Lethwei, Mixed Martial Arts, Tae Kwon Do, Submission Grappling, and more. ONE host the biggest sports entertainment events across Asia, featuring some of the world’s best martial artists and world champions on the largest global media broadcast in Asia. ONE Esports, a subsidiary of ONE Championship, runs Asia’s largest global esports Championship Series with some of the biggest blockbuster game titles in the world. In addition to its digital platforms, ONE Championship broadcasts to over 2.6 billion potential viewers across 140+ countries with some of the largest global broadcasters, including Fox Sports, ABS-CBN, Astro, ClaroSports, Startimes, Thairath TV, Skynet, Mediacorp, Great Sports, Tencent, Star TV, Mediaset Italia, ProSiebenSat.1, Dubai Sports, Turner Sports, and more.

ONE Esports is the esports arm of ONE Championship, Asia’s largest global sports media property, and is formed via a joint venture with Dentsu Inc., the leading advertising agency in Japan and one of the largest in the world. As the Home of Esports, we celebrate and share with the world the stories and values of esports heroes, who ignite the world with hope, strength, dreams, and inspiration. ONE Esports is a combination of oneesports.gg and live experiential business. Oneesports.gg is a Top 5 global esports site that reaches millions of visitors each month, and delivers to its community the latest esports news, reviews, features, how-to guides, and in-depth stories on esports athletes, teams, and fans. The site is currently localized in Bahasa Indonesia, English, Japanese, Thai, and Vietnamese. Oneesports.gg is complemented by ONE Esports’ live experiential business, which creates and executes world-class esports competitions and experiences that amaze fans and feature the world’s best esports talent. ONE Esports uniquely provides partners with an always-on, 360-degree, turnkey solution to access and connect with the esports ecosystem.

One Championships - 02/27/2020 0
e-sports
26 February 2020 – Singapore: ONE Esports, a subsidiary of ONE Championship™ (ONE), the largest global sports media property in Asian history, announced today...