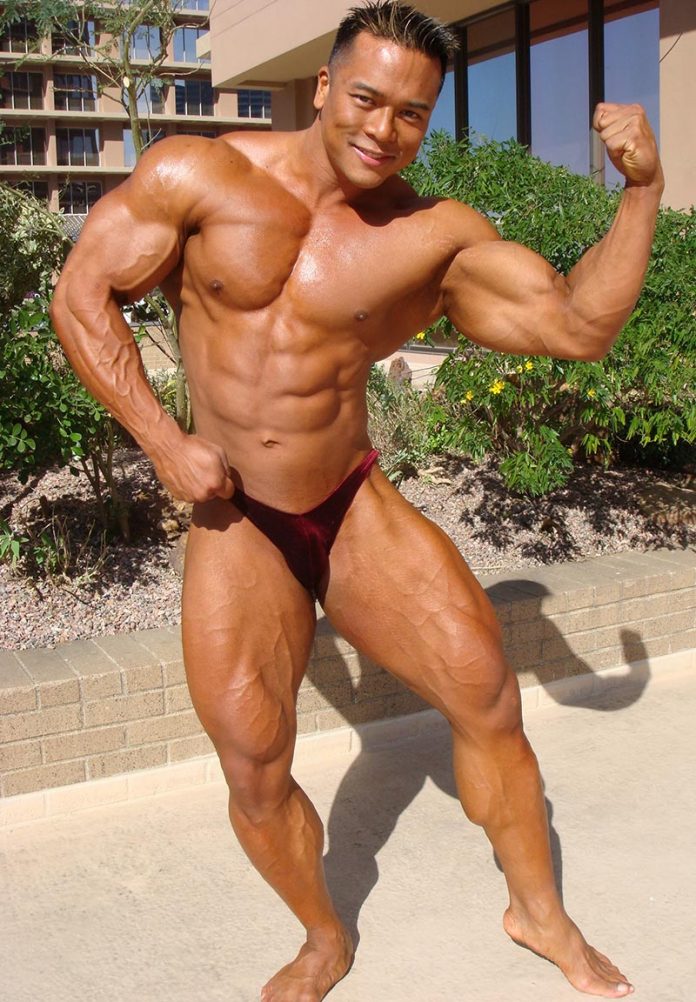 Steve Preza Jr. is a 35 year old bodybuilder living in Honolulu, Hawaii. My grandparents moved to Hawaii from Ilocos Philippines. I was born and raised in Hawaii.

I’ve been competing in the NPC for 10 years now. I just recently started competing nationally this past 3 years. I’ve been in the Navy Reserve for 8 years. When I got out, I focused more on bodybuilding. I worked full time for the State of Hawaii as a Corrections Officer. My goal is to represent Hawaii and my Filipino heritage amongst the national bodybuilding scene here in the states. Ultimately, I would love to represent all the Filipino bodybuilders in the world as an IFBB Pro.

Originally published in the 2009 September Printed Issue of Ironpinoy Magazine.