Future ONE World Champions will be in action at ONE: DAWN OF HEROES on 2 August at the Mall of Asia in Manila, Philippines.

The venue has been the scene for several memorable moments in ONE Championship history. In the featured bout, newly-crowned ONE Flyweight Muay Thai World Champion Jonathan Haggerty will make the first defense of his title against Rodtang Jitmuangnon.

Haggerty captured his title when he stunned the legendary Sam-A Gaiyanghadao at ONE: FOR HONOR in May, showing no nerves during the high-pressure brawl as he outfought the Thai icon.

The challenger, Rodtang, is known as “The Iron Man,” and throughout his career has proven worthy of that moniker. Rodtang has already had more than 300 professional bouts.

For Rodtang, applying pressure is everything in the ring. This approach has helped him a great deal in his career, but that’s an area where Haggerty has proven successful too. When these two men’s styles meet, fans should get ready for an action-packed affair. 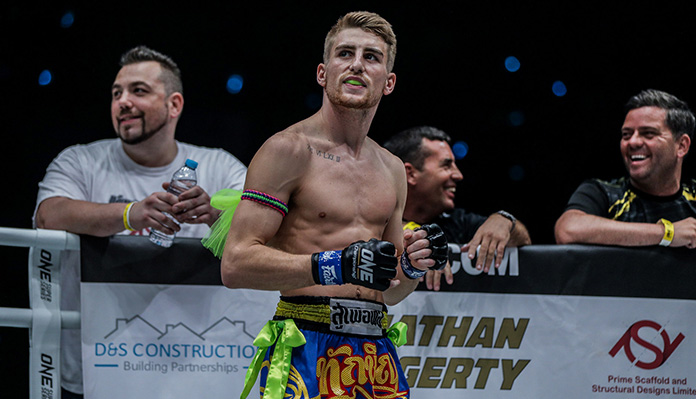 Aside from the Muay Thai title bout, there are many other great matches on the card.

Eduard Folayang and Eddie Alvarez, two men who have seen better moments than the last time they were in the ONE Circle, will clash.

The Folayang-Alvarez battle should be a good one. Both men prefer to strike, but striking defense hasn’t always been their strong suit, so there is a good chance this bout ends with an exciting finish on the feet.

Demetrious “Mighty Mouse” Johnson advanced to the semifinal round of the ONE Flyweight World Grand Prix at ONE: A NEW ERA with a second-round submission win over Yuya Wakamatsu. He returns to the ONE Circle for the next matchup in the tournament against another fierce Japanese competitor in Tatsumitsu Wada, who overcame Olympic wrestler Gustavo Balart via unanimous decision in the quarterfinal.

Wada will be a massive underdog against Johnson as the American eyes a berth in the Grand Prix Finals. 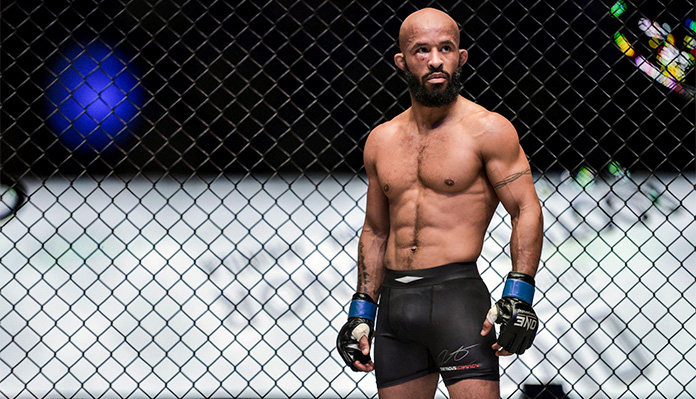 The winner of Johnson-Wada will take on the winner of the battle between Danny Kingad and Kairat Ahkmetov in the final.

Kingad earned his spot in the semifinals with a unanimous-decision over Senzo Ikeda. Along with Johnson, Kingad has to be considered a favorite to reach the finals since he will be competing in his home country of the Philippines, and is riding a five-bout win streak.

During the streak, Kingad owns wins over Wada and Wakamatsu. A victory at ONE: DAWN OF HEROES would solidify him as one of the best flyweights in the world, but it won’t come easy. His opponent, Ahkmetov, is a world-class wrestler who has only lost to current or former champions in his career. He defeated Reece McLaren in the quarterfinals, and his lone losses came to current champion Adriano Moraes and former titleholder Geje Eustaquio. Akhmetov is also a former champion, having briefly held the flyweight title. It should be an exciting scrap.

There is also a ONE Lightweight World Grand Prix semifinal match on tap.

Timofey Nastyuhkin will continue his attempt to reach the final round of the tournament when he faces Honorio Banario.

Nastyuhkin’s surprise victory over Alvarez raised him to a global profile level, and many will be watching to see if he has what it takes to make it to the end. Standing in his way is Banario, who caught a break when his quarterfinal opponent, Lowen Tynanes, suffered a back injury and had to bow out of the Grand Prix. 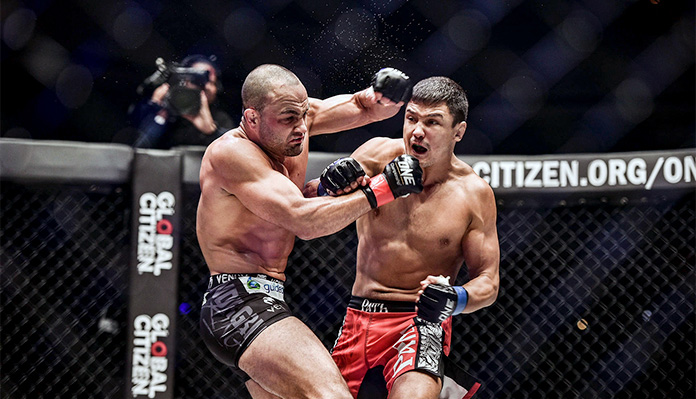 Tynanes had defeated Banario by TKO, but when the former couldn’t go, Banario was tabbed as his replacement. Nastyuhkin will be favored in this battle, but the winner will be faced with the formidable challenge of taking on Saygid Guseyn Arslanaliev in the Grand Prix Final.

Arslanaliev knocked out Amir Khan to reach the final, and has already scored a KO win over Nastyuhkin. The ONE Lightweight World Grand Prix is set up to end rather explosively later this year.

Here’s a look at the entire ONE: DAWN OF HEROES card: 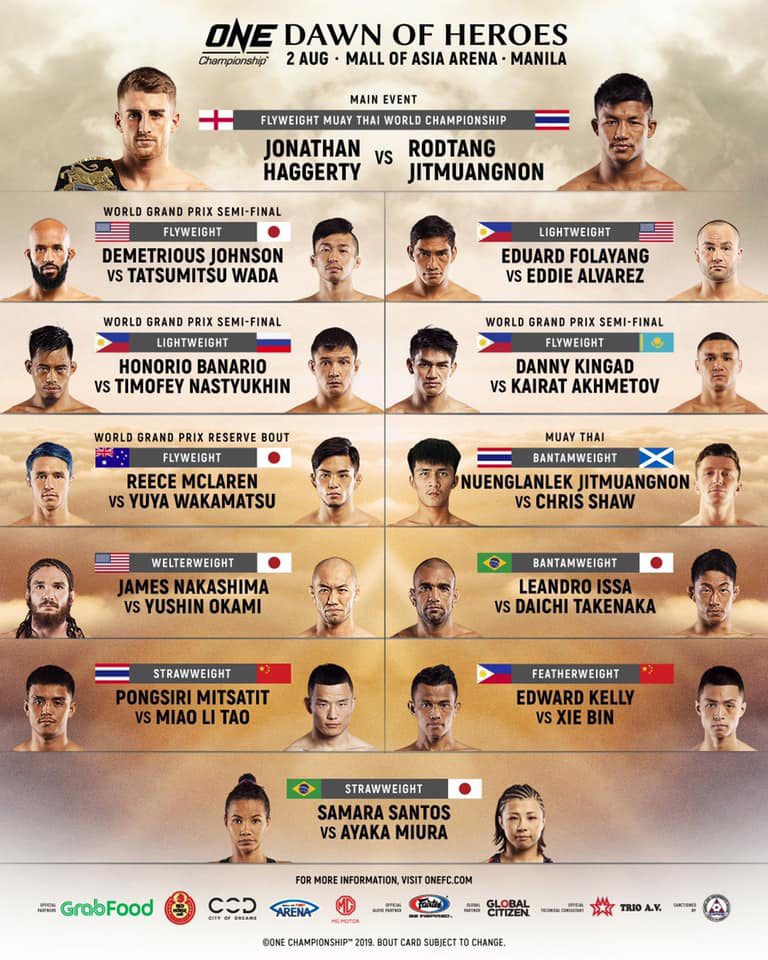 One Championships - 08/14/2020 0
Feature
13 August 2020 – Singapore: The largest global sports media property in Asian history, ONE Championship™ (ONE), today announced the addition of an incredible line-up...