The Philippines has once again proven that when it comes to basketball, it can compete with the best in the world. In the recent Jr. NBA Asia-Pacific Selection Camp held for the first time in Jakarta, Indonesia, four out of ten Jr. NBA Philippines 2019 All-Stars became part of the Asia Pacific selection that will represent the region in the Jr. NBA Global Championship that will be held in Orlando, Florida on August 6-11, 2019.

The Philippines has the most number of representatives in the Boys Team for which other top junior players from Australia, New Zealand, Indonesia, Japan, Korea, Malaysia, Singapore, Thailand, Vietnam, and the Philippines competed to be selected.

One of the young athletes who will get the chance to show off his basketball prowess on the world stage Jr. NBA All-Star and Alaska Ambassador Henjz Gabriel “Kobe” Demisana, a 6’5 14-year old from Bacolod.

Kobe’s quickness, body strength and soft touch to the basket impressed coaches in the Jr. NBA Asia-Pacific Selection Camp. “I feel very blessed. It’s a dream come true. I am really honored to represent the Philippines and our region to the Global Championship. I will bring all the lessons I learned from the Jr. NBA and Alaska in the global championships, especially the S.T.A.R. values,” Kobe concluded. 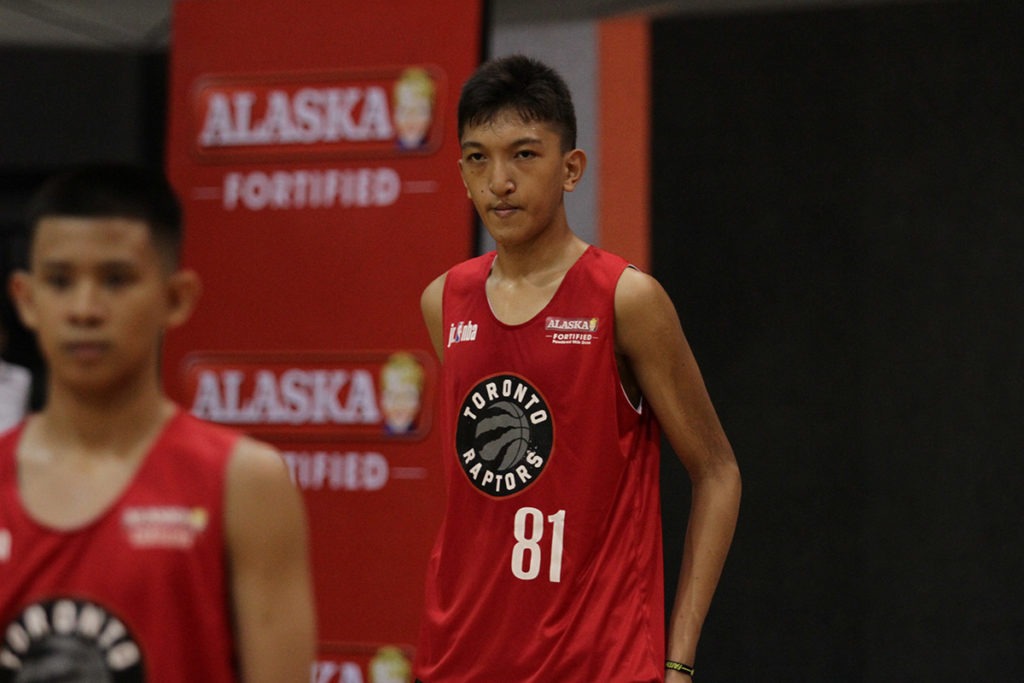 The Jr. NBA STAR values of Sportsmanship, Teamwork, a positive Attitude, and Respect are the core values of the program and is something that all Jr. NBA participants take to heart.

Kobe’s basketball journey started when he was eight, the year he first started playing basketball. It was his dad who influenced him to love the sport, he said. From then till now, he has always drawn inspiration from the hardcourt. Kobe vowed to always give his all inside the court and his family supported him all the way. 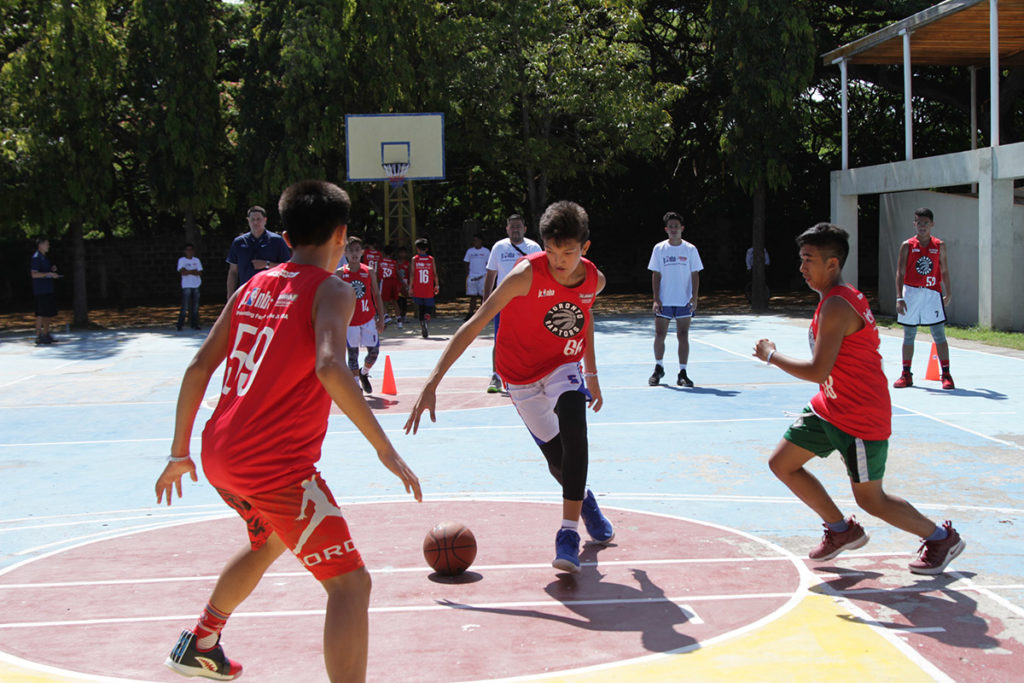 In 2018, he took his chances and joined the grassroots program of the National Basketball Association (NBA) when the Jr. NBA came to Bacolod. He outplayed his counterparts in the regional selection camp and got the chance to compete in the National Training Camp (NTC) as one of the Visayan region’s best. He also made it to the NTC’s Top 20 – the pool from which the year’s Jr. NBA All-Stars would be selected. But when the final selection was made, he did not make it to the All-Star team. 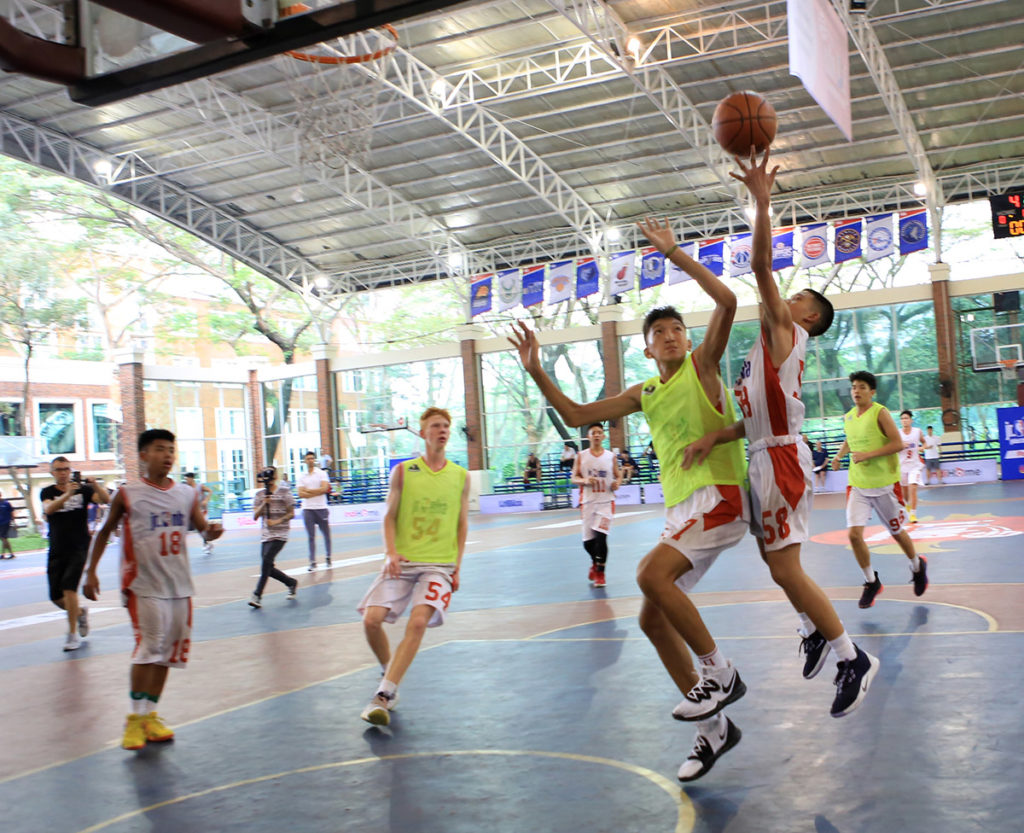 “After my Jr. NBA NTC stint last year, I was really down. But it did not stop me from continuing to work for my dreams. Aside from studying, I dedicated my time to developing the skills that I need to improve my game,” said the soft-spoken center, the Gentle Giant of Bacolod’s Tay Tung High School. 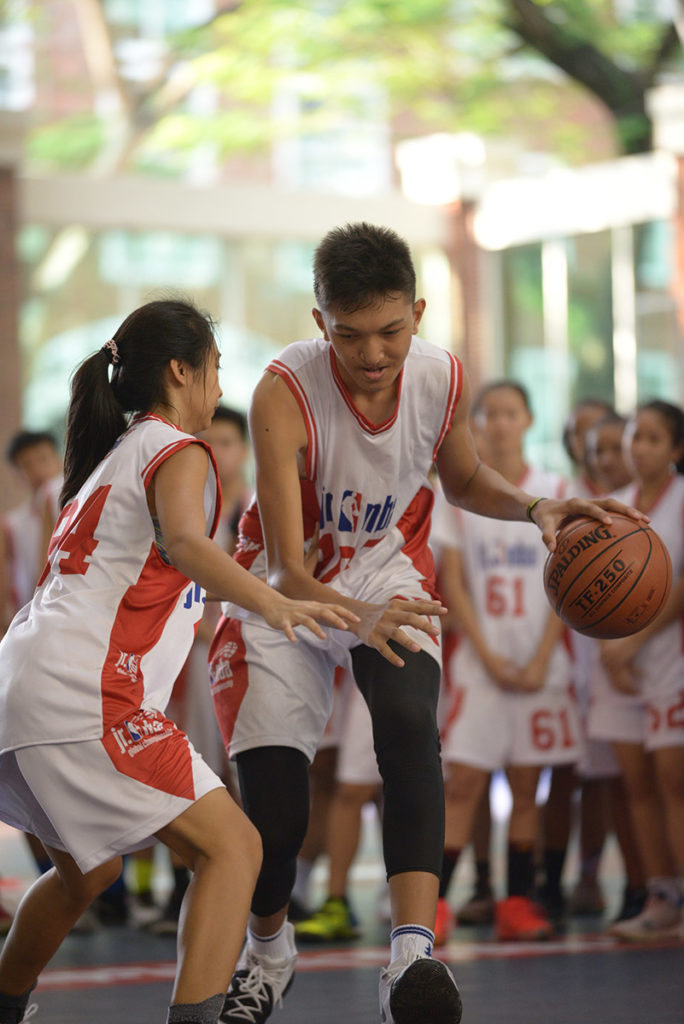 He’s not making it as an All-Star in 2018 turned out to be a blessing in disguise. He was destined for something bigger and better. He joined Jr. NBA Philippines 2019 presented by Alaska again, was chosen among the best in the Visayan regional tryouts once more and made it to the National Training Camp in Manila just last May. This time his perseverance and all his hard work paid off. Jr. NBA Head Coach Carlos Barroca announced his name as one of five Jr. NBA All-Stars for 2019. And as he went up the stage, happy tears flowed. On top of that, he was also named Alaska Ambassador, a testament to his character, pleasant personality and positive attitude.

Now, Kobe will be joined by fellow Filipinos Matthew Rubico, Sebastian Reyes and Camille Nolasco in the Asia Pacific Team that also includes one player each from Singapore, Thailand, Malaysia, Japan, Indonesia, Australia, and New Zealand. 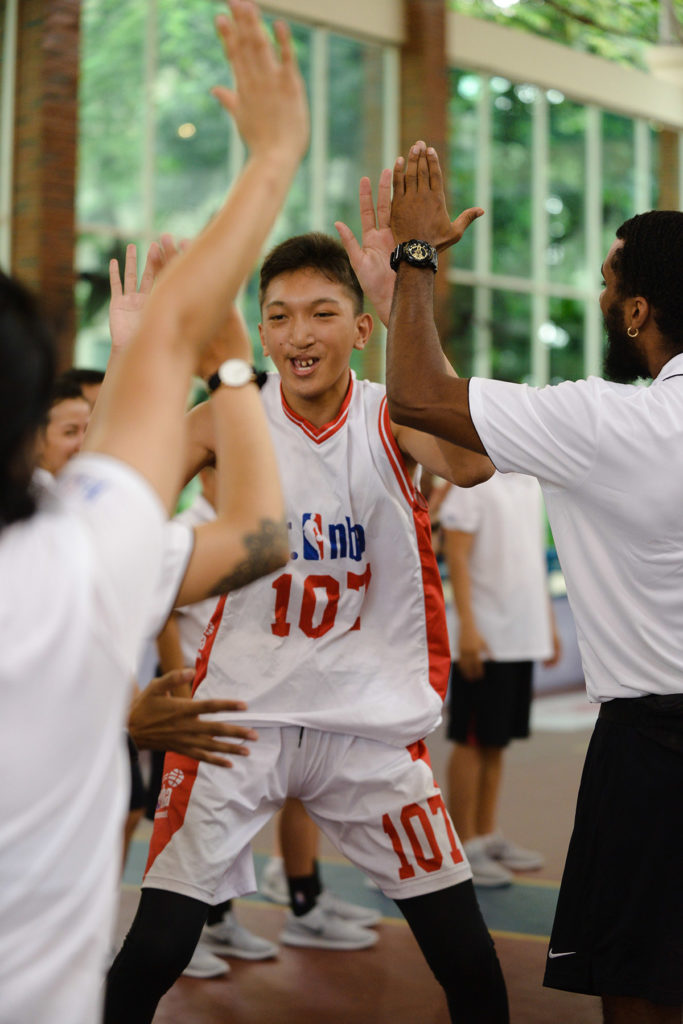 “I prepared myself physically and mentally. Last year, I was really scared to commit mistakes. But with what I learned from my previous Jr. NBA experience, I became more confident whenever I step inside the court. I do all the right things. I sleep early, eat the right kind and amount of food, do proper hydration, and always make sure I’m thinking positively. Nutrition and good health habits are just as important in basketball as training hard and polishing your skills,” Kobe said.