The Philippine Olympic Committee (POC) and the Philippine Paralympic Committee (PPC) joined forces Saturday, June 22 at the College of Science Oval in UP Diliman to stage a unity event among various sports sectors to prepare for the coming Southeast Asian Games later this year and the ASEAN Para Games in 2020.

Billed as Olympic Day and Lakad Para Atleta 2019, the event witnessed for the first time ever, a unity walk of abled body athletes walking side by side with para-athletes to give life to the event theme, “Unity and Transformation Through Sports.” The event was highlighted by a torch relay that featured five pairs of Olympians and Paralympians traversing the 500-meter oval, symbolizing inclusiveness and equality for all.

The torch relay culminated in a cauldron lighting ceremony followed by the Lakad Para Atleta Legacy Walk participated in by athletes and non-athletes, including a huge group from Citi Philippines as key supporter of PPC and the Paralympic movement. After the walk, the Philippine Olympians Association turned over seedlings to the University of the Philippines to express their advocacy that sports can be used for the betterment of the environment.

“We are overwhelmed by the show of support from our partners in the government and private sectors, especially Citi Philippines. This is a big push for our national athletes who will be competing for the country in the upcoming SEA Games this November and the ASEAN Para Games in January 2020!,” said PPC President Michael Barredo.

For his part, Citi Philippines CEO Aftab Ahmed said that by supporting the event, Citi Philippines is expressing its corporate commitment. “Para Athletes are truly an inspiration as they overcome the odds to achieve and excel with courage and determination. Today is an opportunity for us to become advocates of their cause so that we can break down the perceptions around disability and push for inclusion and equality for all.”

Olympic Day is an annual global event of the Olympic Movement that promotes the sharing of the Olympic Ideals, its Olympic Day pillars of Move, Learn, and Discover and the Olympic values of Excellence, Friendship, and Respect. The event was introduced in 1948 to commemorate the birth of the modern Olympic Games in June 1894 at the Sorbonne in Paris.

Around 3,000 people from all walks of life registered for the event. 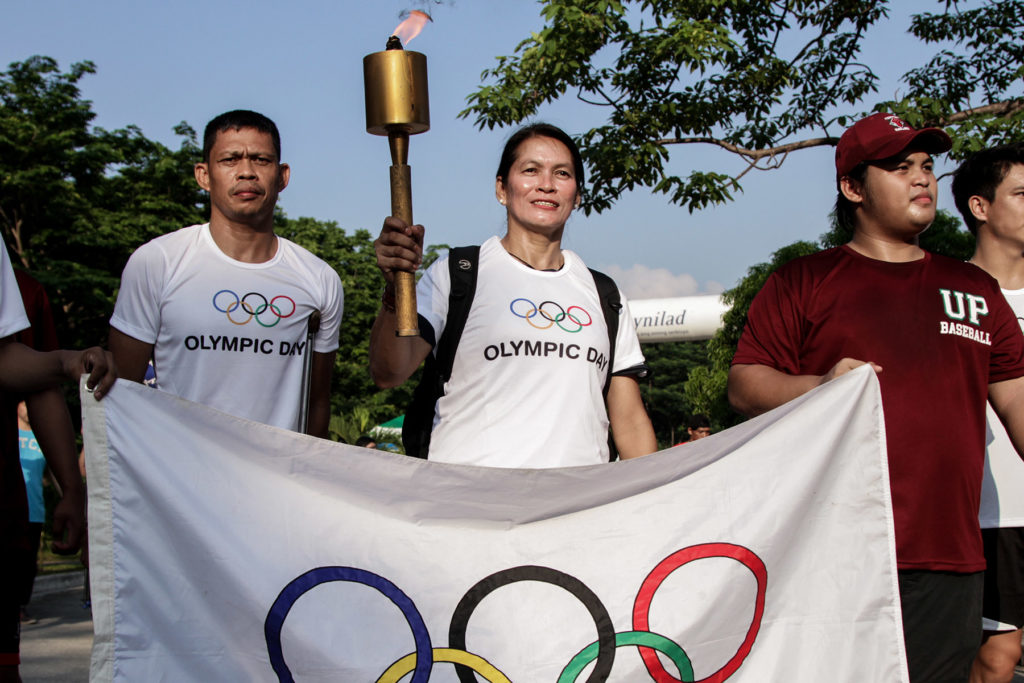 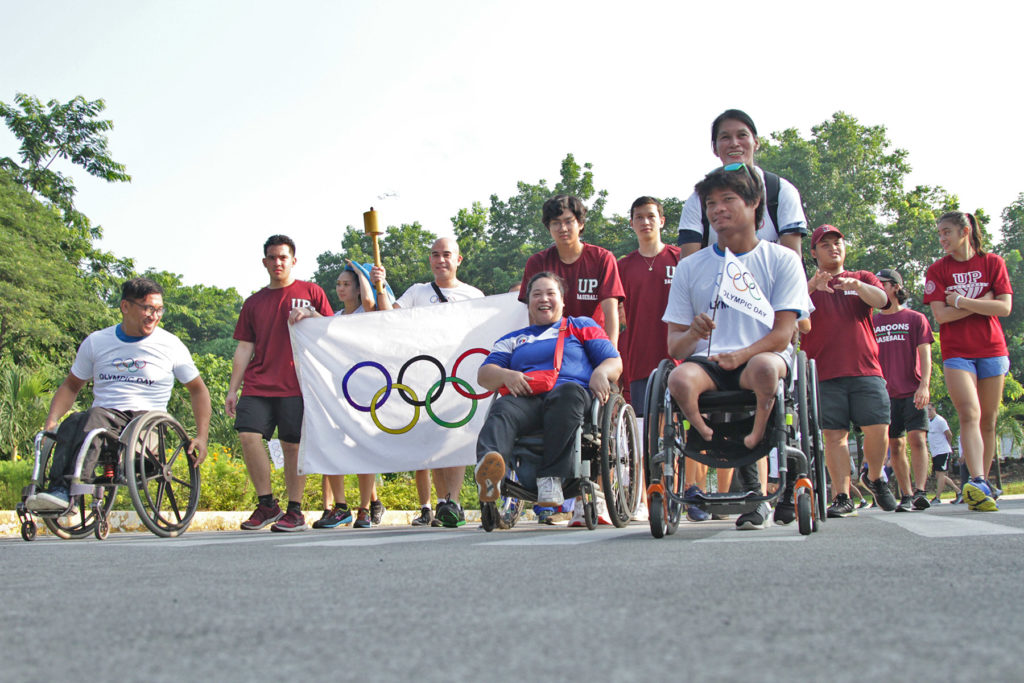