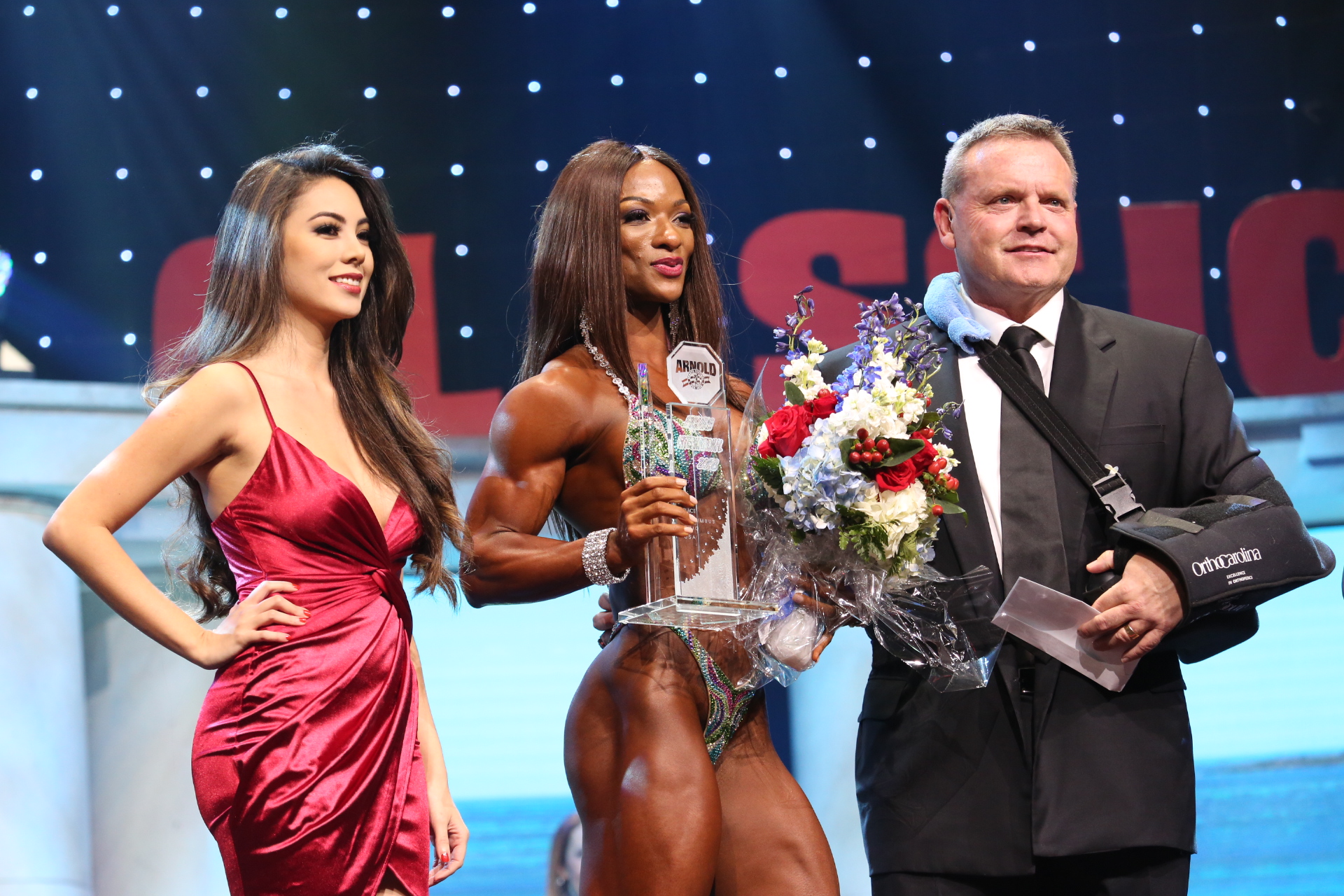 In a repeat of 2017, Candice Lewis-Carter of Katy, Texas won the Figure International by besting second-place Cydney Gillon of Douglasville, Ga. Lewis-Carter received the champion’s trophy from Arnold Schwarzenegger and $16,000, a Tony Nowak Official Champions Jackets and congratulations from Catherine Colle of Midway Labs USA and Eric Hillman of Europa Sports.

The remainder of the Figure International top six:

One Championships - 02/27/2020 0
e-sports
26 February 2020 – Singapore: ONE Esports, a subsidiary of ONE Championship™ (ONE), the largest global sports media property in Asian history, announced today...