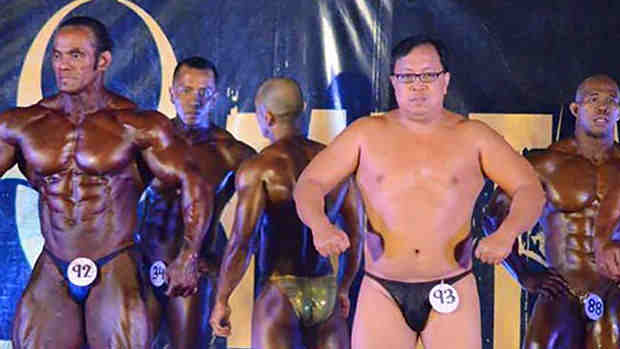 In this article by John Romano from T-nation.com, John made a run-down on this issue. Its a no-holds-barred opinion on the topic which all may find enlightening. Number one in the list is not being ripped. The rest are they don’t have enough muscle, calves sucked, bad structure and ugly skin.

Here’s what you need to know…

To read the full article please visit this link

John Romano is a longtime industry insider and held the position of Senior Editor at Muscular Development magazine for 18 years. He has authored several books in the bodybuilding and fitness field and has appeared as a performance enhancement advocate in programs on HBO, ESPN, ABC’s 20/20, and numerous radio talk shows, as well as consulted on, and appeared in, the acclaimed documentary Bigger Stronger Faster. Romano resides in Guadalajara, Mexico with his wife and son where they own and operate one of three Gold’s Gyms in the city. t-nation.com