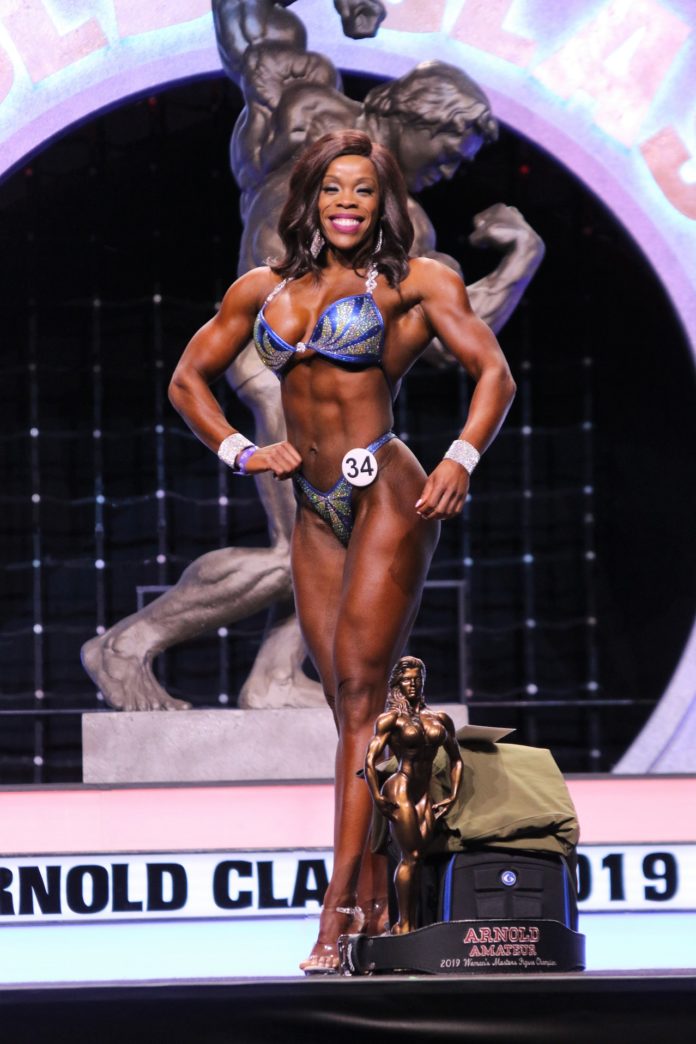 COLUMBUS, OHIO – Six-Hundred Fifty of the top amateur competitors from around the world competed in the 13th Annual Arnold Amateur NPC Bodybuilding, Fitness, Figure, Bikini & Physique Championships at Battelle Grand in the Greater Columbus Convention Center February 28-March 2, 2019 as a part of the 2019 Arnold Sports Festival.

“The Arnold Amateur is one of the biggest international events of its kind, this year a record 650 athletes competed representing 62 different countries,” said Bob Lorimer, president of Classic Productions, Inc. and the event’s co-producer along with Mike Davies of Mike Davies Fitness Universe. “We are fortunate to collaborate with such a fantastic partner in Jim Manion, president of the National Physique Committee who helps us bring together so many talented competitors from around the world.” 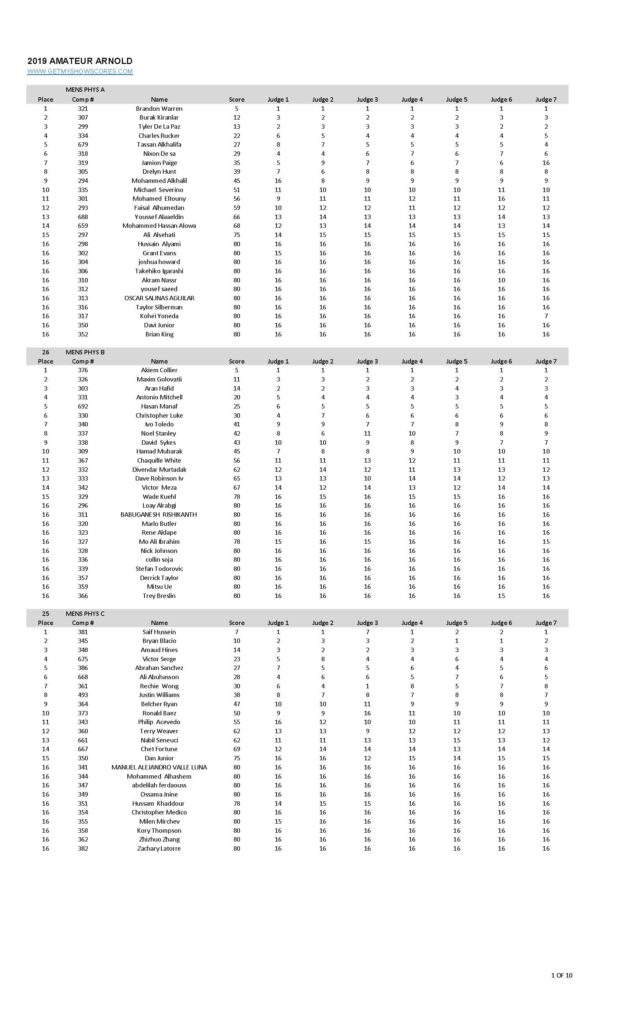 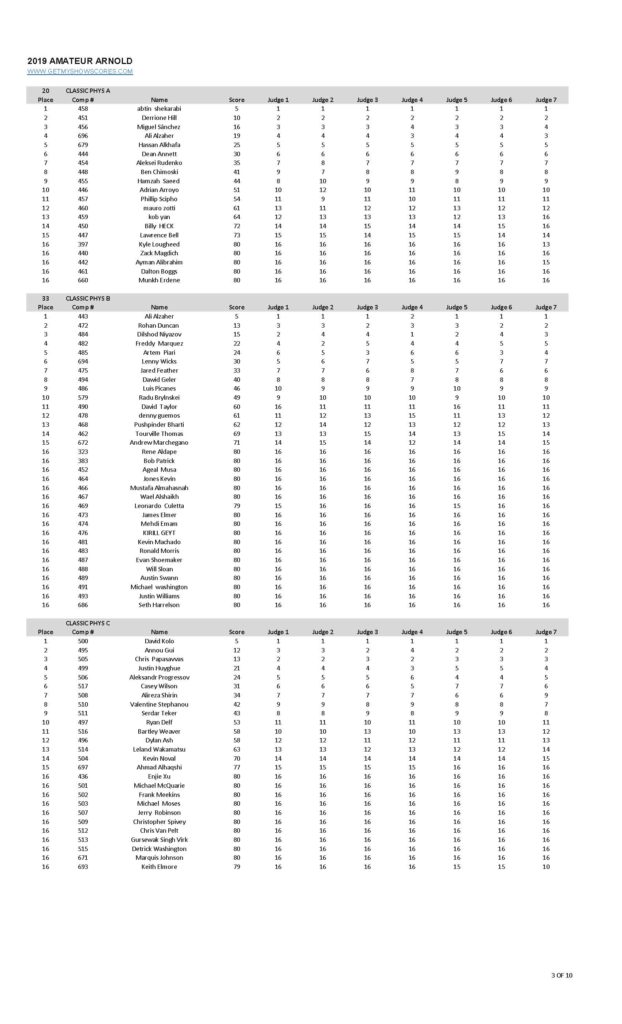 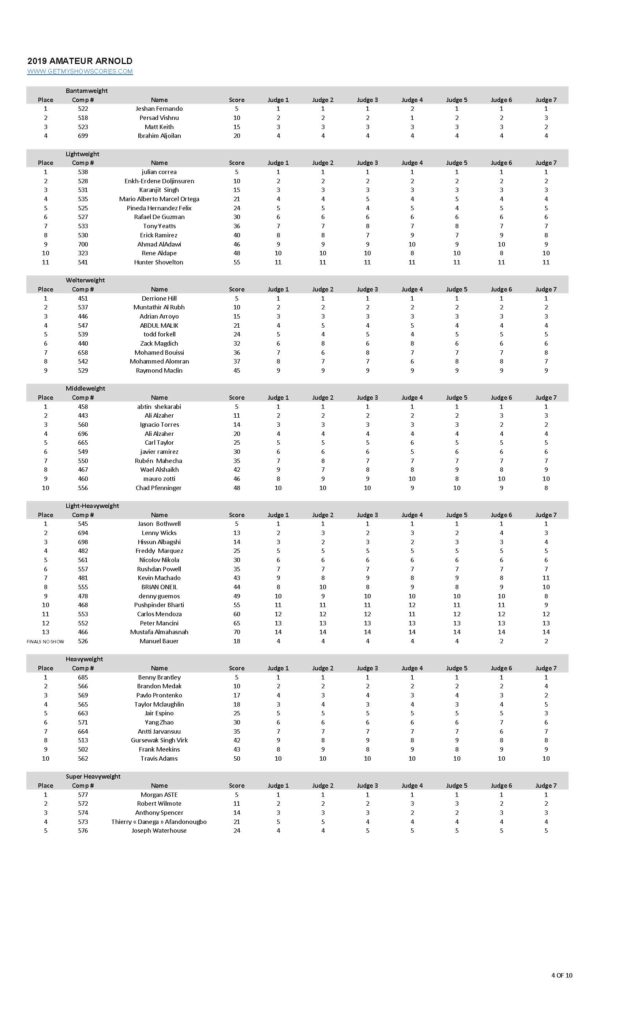 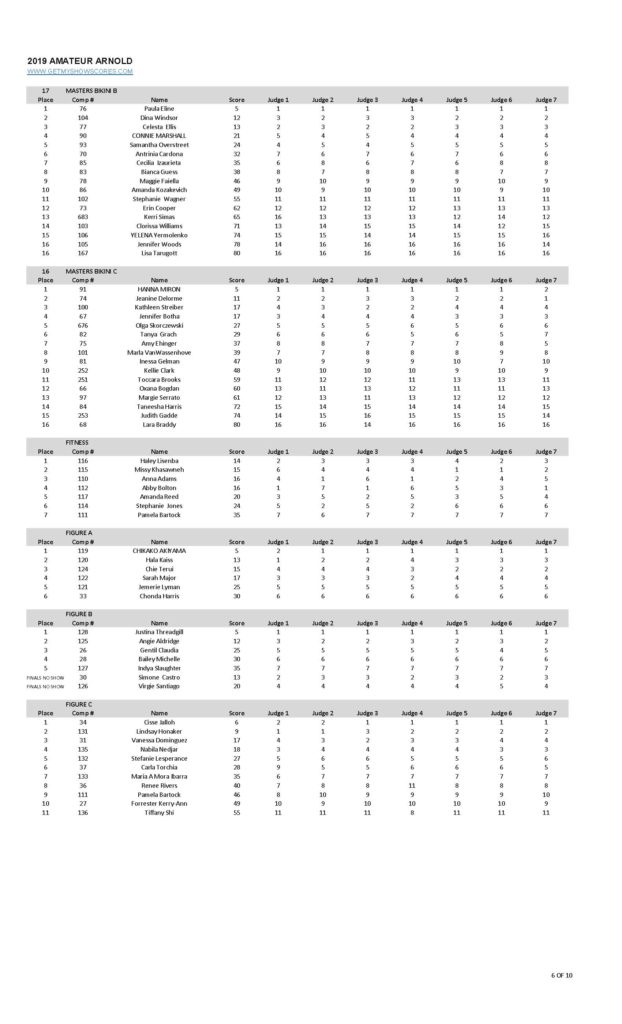 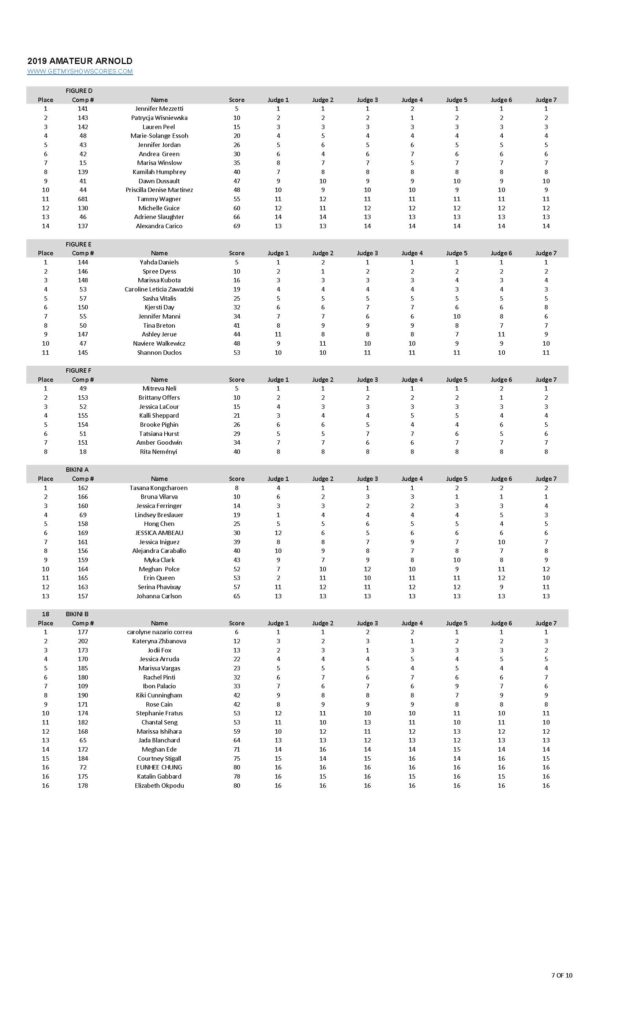 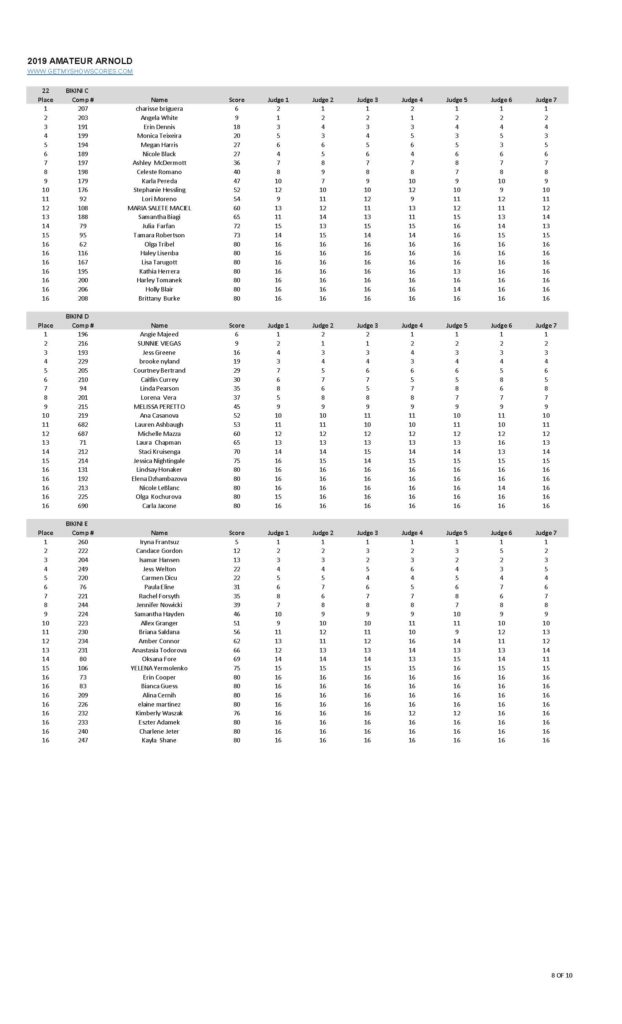 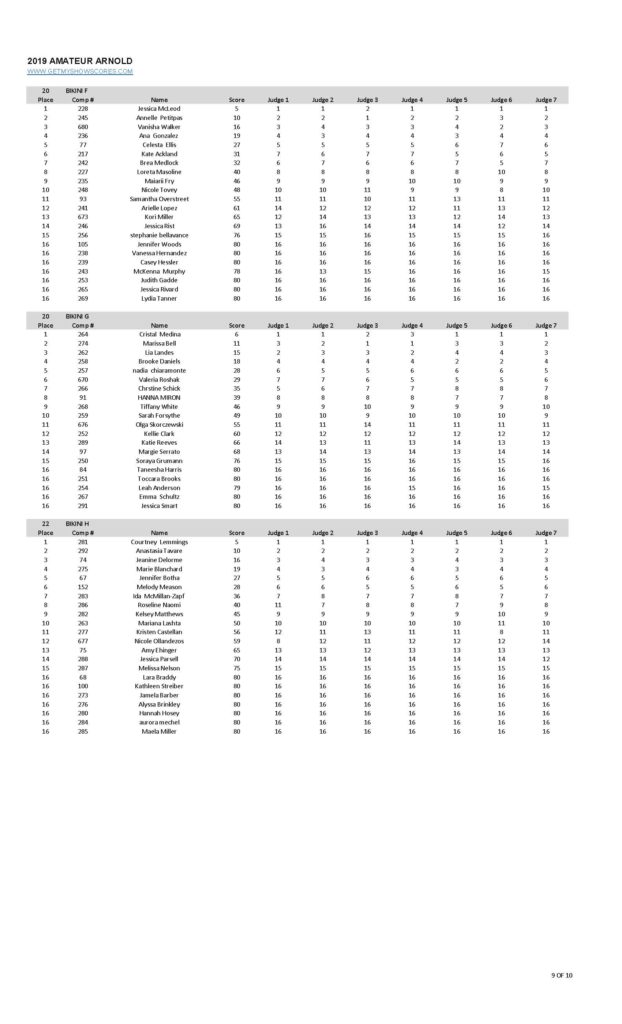 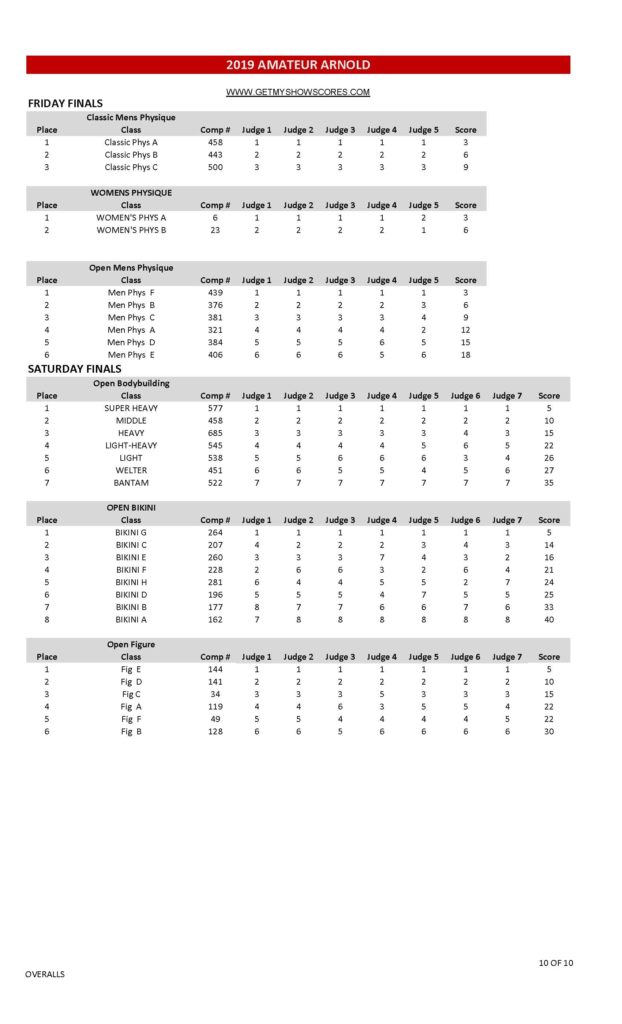